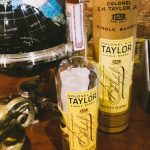 Ed Norris had a 20 year career in the NYPD.  He moved to Baltimore in March 2000 and oversaw a dramatic turnaround in Baltimore’s crime rate from 2000-December 2002.  In late 2002 he left Baltimore to head the Maryland State Police.

in December 2003 Ed was indicted by US Attorney Thomas DiBagio on allegations that he made personal expenditures from the BPD supplemental fund.  Ed took a plea deal on a lesser charge and spent 6 months in federal prison.

Ed got out of prison and over the last decade and a half has put his life back together as a local radio host and media personality.  Ed is larger than life and has all the personality and opinions to go with it. 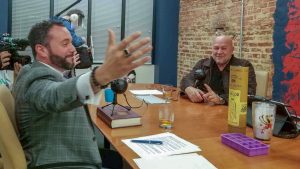 ****These next two episodes are not for the faint of heart as Ed is opinionated and not shy about telling you all about it!

The life of a lawyer in a photo…on the phone…